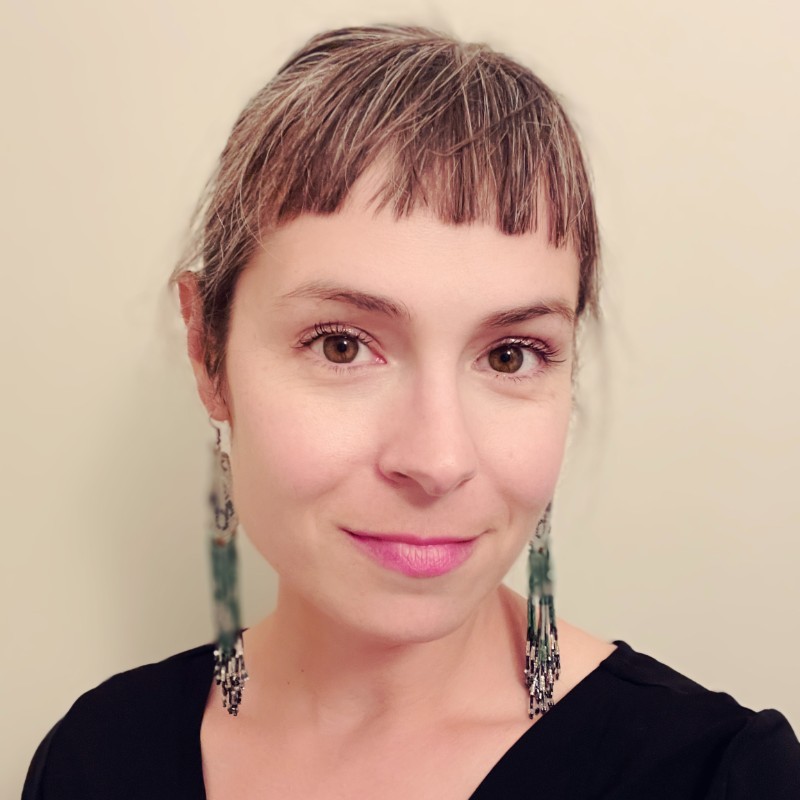 Veronica Belmont on becoming a startup's first hire and building communities from day one.

Veronica Belmont, Product & Evangelism leader at Adobe (and Disco's first hire!) joins the show to share some insight into:

Veronica is a product manager, podcaster, and technology evangelist living in San Francisco. At Adobe, she is a senior product manager and evangelist on the Adobe Express team, where she works to help social media creators, marketers, and influencers bring their brands and creative ideas to the masses.As a podcaster, she previously hosted Mozilla's IRL: Online Life is Real Life, where she spoke to people all over the world about how technology and the internet is shaping their existence -- from the relationships we make to the policy that is changing how we even access the web. On the Hugo-nominated Sword & Laser (co-hosted with Tom Merritt), they cover the latest news in science fiction and fantasy, interview authors, and discuss the monthly book picks.Veronica has also worked extensively as a public speaker, startup advisor, and presenter for companies of all sizes, including IBM, Intel, Sony, AOL, Discovery Digital, and more. In the world of gaming, she was the host of Playstation's first digital magazine, Qore, and is the co-founder of the largest World of Warcraft guild in North America.Veronica was named one of the most influential women in technology by FastCompany, and received the Young Alumni award from her alma mater, Emerson College, in 2012.