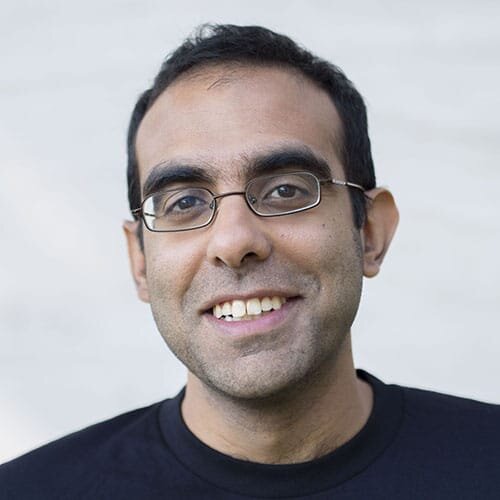 CEO and Co-founder of Presto

Rajat ‘Raj’ Suri is the Founder and CEO of Presto. While a Ph.D. student at MIT in 2008, Raj got the idea to build the Presto Tablet while trying to split a bill with his fellow graduate students from MIT and Harvard. To understand the restaurant industry more clearly, he decided to abandon his Ph.D. and spent a year as a waiter, testing the first prototype of the Presto with guests. Previously, he was a Co-Founder of Zimride, now called Lyft, the popular ride-sharing company. While attending university Raj served on the Board of Directors of FedS, the corporation representing the interests of the students of the University of Waterloo. Earlier, he was the Founder and President of the Forum for Independent Thought, Canada’s first student think tank. Raj holds a bachelor’s in chemical engineering and economics from the University of Waterloo. He also attended a Ph.D. / MBA program at MIT. He enjoys playing tennis and soccer and is an avid film buff.

Building a big business in cannabis with Roger Obando, Co founder and CTO of Baker

We weren't weed guys in tech. We were tech guys in weed.