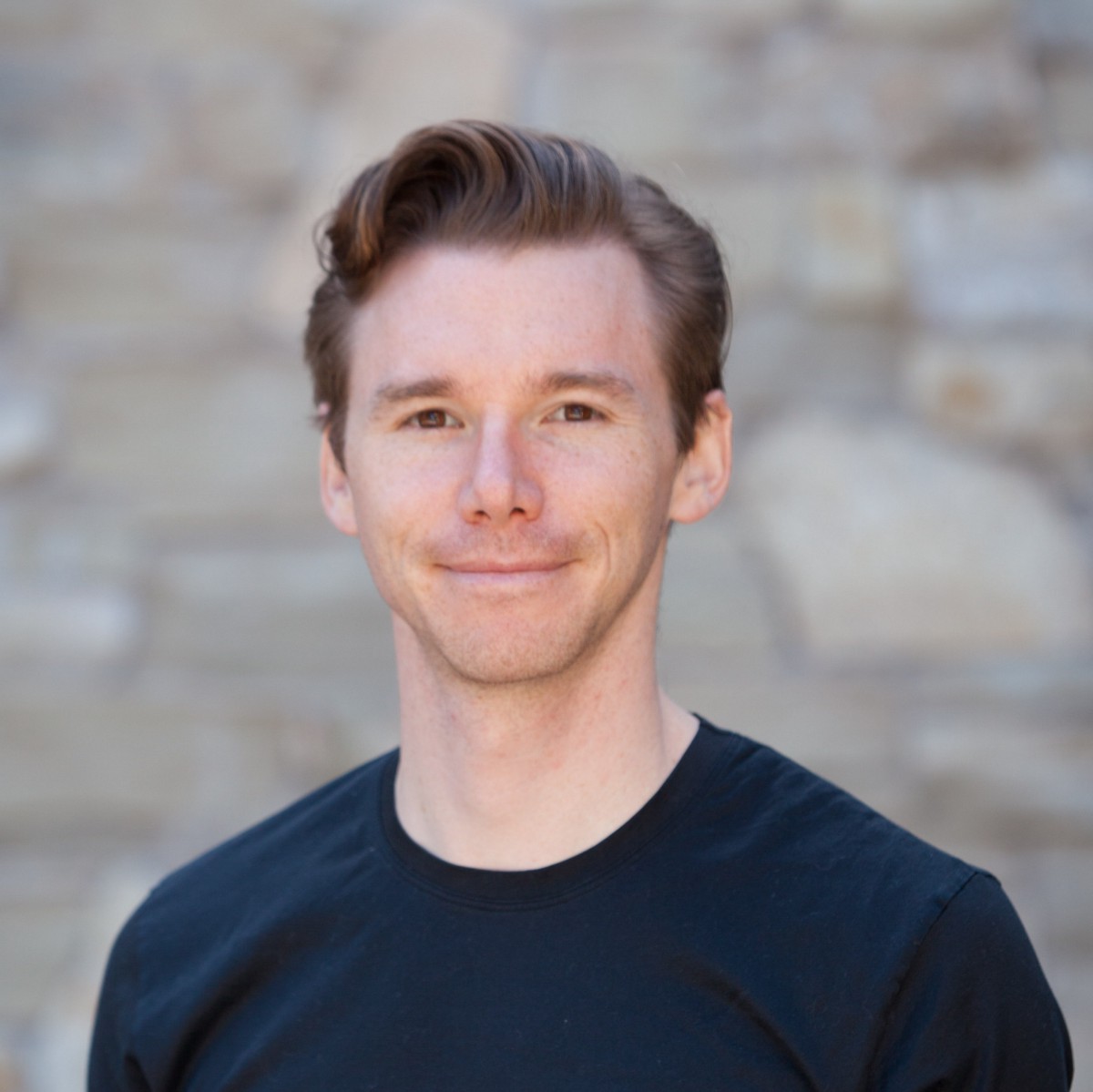 Co founder of strongDM, Schuyler Brown, talks about the process he went through to close his first round of funding (....cha ching!)

This episode features cofounder of strongDM, Schuyler Brown as he shares his story on how strongDM raised its first round of financing BEFORE building their product.  He also talks about turning down his offer to join YC, the time they almost gave away a car to build hype, and how to run a fundraising process that maximizes your startup value.

Schuyler is co-founder and Chief Customer Officer at strongDM, the authentication layer for all database, server & Kubernetes access. Previously, he oversaw both Corporate and Product Marketing for Nomi where he developed the company's brand strategy, product positioning, sales collateral and lead generation pipeline. In his spare time, Schuyler is the host of Founders@Fail and author of Inc.com's "Failing Forward" column, where he interviews veteran entrepreneurs about the bumps, bruises, and reality of life in the startup trenches. His own experience with startups began as one of the first employees at Cross Commerce Media, where he helped launch the company’s sales force. Since then, he has worked at the venture capital firms DFJ Gotham and High Peaks Venture Partners, where he was responsible for sourcing and evaluating potential investments. He holds a B.A. and M.B.A. from Columbia University. He also serves on the board of the Columbia Venture Community.