I Tried to Cut a Deal With Jeff Bezos to Help My Hometown. Here's What Happened (and the Lessons I Learned).

How does an entire city economy go from zero to one, or in this case, from 1.0 to 2.0? What is the infrastructure required to make that jump and what does the migration look like? Here are a few observations and reflections from the time I tried to get Jeff Bezos to invest in my hometown.

(This article was featured on Entrepreneur.com on Wednesday, Nov 30, 2022)

In July of 2020, the paper mill in my hometown of Wisconsin Rapids, WI announced that it was closing its operations. The paper industry, which has served as the backbone of the local economy for nearly a century, wasn't able to withstand the final blow from the Coronavirus pandemic.

But the reality is that the coated paper industry was in decline long before Covid-19. The writing has been on the wall for traditional paper suppliers for years as digital media caused a decrease in the demand for high-end paper. I would often speak with friends and family who were/are connected to the Wisconsin Rapids mill operation about the options that existed to try and reinvent itself or innovate. It posed a few really interesting questions that I couldn't stop thinking about.

Is the paper industry really dead? How does an entire city economy go from zero to one, or in this case, from 1.0 to 2.0? What is the infrastructure required to make that jump, and what does the migration look like?

I'll preface this with the obvious. I'm not an economist, nor a politician, nor a millwright. But I was curious, so I decided to dig into these questions a bit more to try and come up with a plan to save the paper industry in central Wisconsin. Alas, I failed. However, what I've concluded is that this game is far from over, and with a little bit of ingenuity and strategic guidance from the right partner, there's a real and profitable opportunity to get the paper machines rolling again in Wisconsin Rapids.

Below I'll explain what my plan was, how I failed, what I learned and what I think should happen next:

One idea that I was always really optimistic about was the role of paper, specifically corrugated cardboard, to produce boxes for shipping. Online sales and e-commerce weren't slowing down, and revenues skyrocketed through the earlier phases of the pandemic. In the second quarter of 2020, Amazon's online revenues were up 47% and almost 220% YoY.

I went deep to learn about Amazon's sustainable packaging initiatives to more cost-effectively package to product size, as well as their distribution center strategy and investment in automation and robotics. Additionally, Amazon acquired Whole Foods, a major purchaser of paper bags for grocery and delivery purposes. They're also experimenting with interactive packaging to strengthen their value proposition to sellers and engage buyers.

On the paper side of the equation, I spent some time learning about the major players like International Paper and the unit economics and supplier deals that these companies have in place with high-volume ecommerce companies. Additionally, I noticed that Amazon was making direct investments in the region for delivery and distribution, so it didn't seem farfetched to propose a vertically integrated solution to own the end-to-end supply chain.

So, that's what I did. I presented a proposal to Jeff Bezos and Amazon's COO. And sure enough, they agreed to a meeting.

I shared everything I had learned about Amazon's distribution and packaging business. We were able to pull in Verso's leadership team, as well as the local government to help reinforce the message around the opportunity. However, in the end, a deal never materialized. I was asked to step aside for reasons of confidentiality. My best guess as to why a deal didn't make sense for either side really came down to three details: 1) money, 2) policy and 3) timing.

It takes paper to make paper

The two machines in the Wisconsin Rapids mill are currently set up to produce 570,000 tons of coated paper each year. My estimate based on their public financials and market conditions was that it'd cost roughly $200M to acquire and turn the operation into a box-producing manufacturer. Even for companies like Walmart or Amazon that are cash rich, that's a big pill to swallow. For what it's worth, I do think it would be hilarious to see Bezos in a forest trying to take down a few acres of lumber in a flannel jacket.

The Wisconsin Rapids mill closing coincided with the 2020 elections, so each side was angling for their position on a proposed solution in a very influential part of the country during a hotly contested election cycle. There needs to be a better, more agile forum to share feedback or ideas on how to improve their community outside of election windows. In any case, it really does highlight how important our local elections are to drive change, as well as how critical it is that individuals who are local in the community lead that charge and strategy. They know their business better than anyone, and having someone remote (like a Swedish mill) or even someone like me, who thinks Amazon could be a good idea, isn't living in the day-to-day operations and could be totally off.

It took several of Verso's other mills years to successfully convert to machines that can produce corrugated cardboard. Mill operators were either strategic or lucky (maybe both), and they hit the window at which ecommerce and same-day shipping became the norm. Even mill operators like Nine Dragons Paper, which owns the Biron mill near Rapids, struggled to make the conversion to cardboard, and they now have a head start in the region.

In the case of the Wisconsin Rapids mill, the foresight required to retrofit coated paper machines to cardboard was probably written on some whiteboard in a boardroom in Wisconsin Rapids but never materialized for one reason or another. Rapids might have missed the first window with the macro-shift to ecommerce, but I'm convinced they can reinvent themselves with the right partners in place.

Currently, Amazon is doing some pretty remarkable things to make shipping and packaging more efficient, intelligent and environmentally safe. The fact that the Wisconsin Rapids Mill sits in proximity to all of these shipping and distribution centers, not to mention in the backyard of some of the largest retail organizations like Target, Kohl's, Best Buy and Sears — all with real shipping needs and an increasing shift to online shopping — leads me to believe that this opportunity will only grow with time.

Recently, it was announced that the Verso Mill sold to Swedish company, BillerudKorsnäs. The CEO of BillerudKorsnäs, Christoph Michalski, hasn't committed to any plans regarding the Wisconsin Rapids Mill; However, it does appear that there's interest from the local Timber Professionals Cooperative to acquire and keep the Wisconsin Rapids Mill operating in Wisconsin Rapids. In either case, I'm hoping for the best for the community I call home, as well as the leaders in the community who are working hard to find a solution. Heck, who knows. Maybe Bezos will read this and reconsider. On Wisconsin! 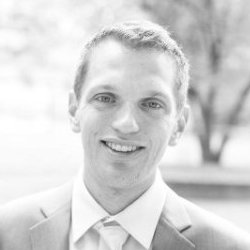 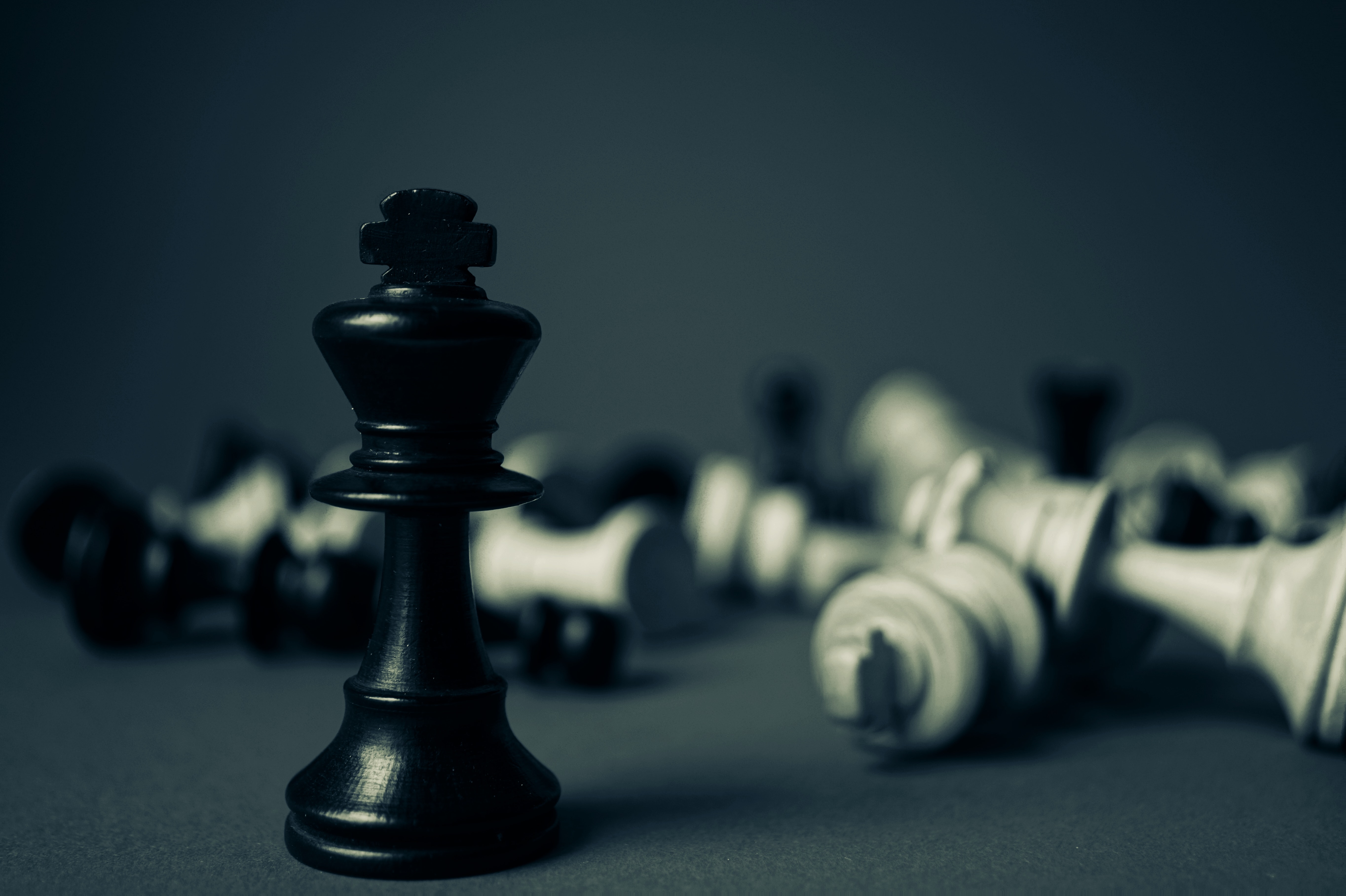 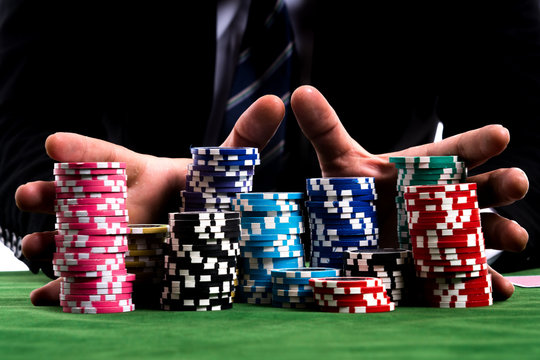